Dr. Booth became aware of the needs in the mission field through his extensive mission and scientific travels and from letters received from former students. Equipment and facilities were inadequate and even simple medicines were not readily available. Sharing his concern with friends and colleagues, World Medics, Inc. began more than 50 years ago. Through fund-raising and donations, many missions were helped, equipment was purchased, buildings were built and medicines were provided. 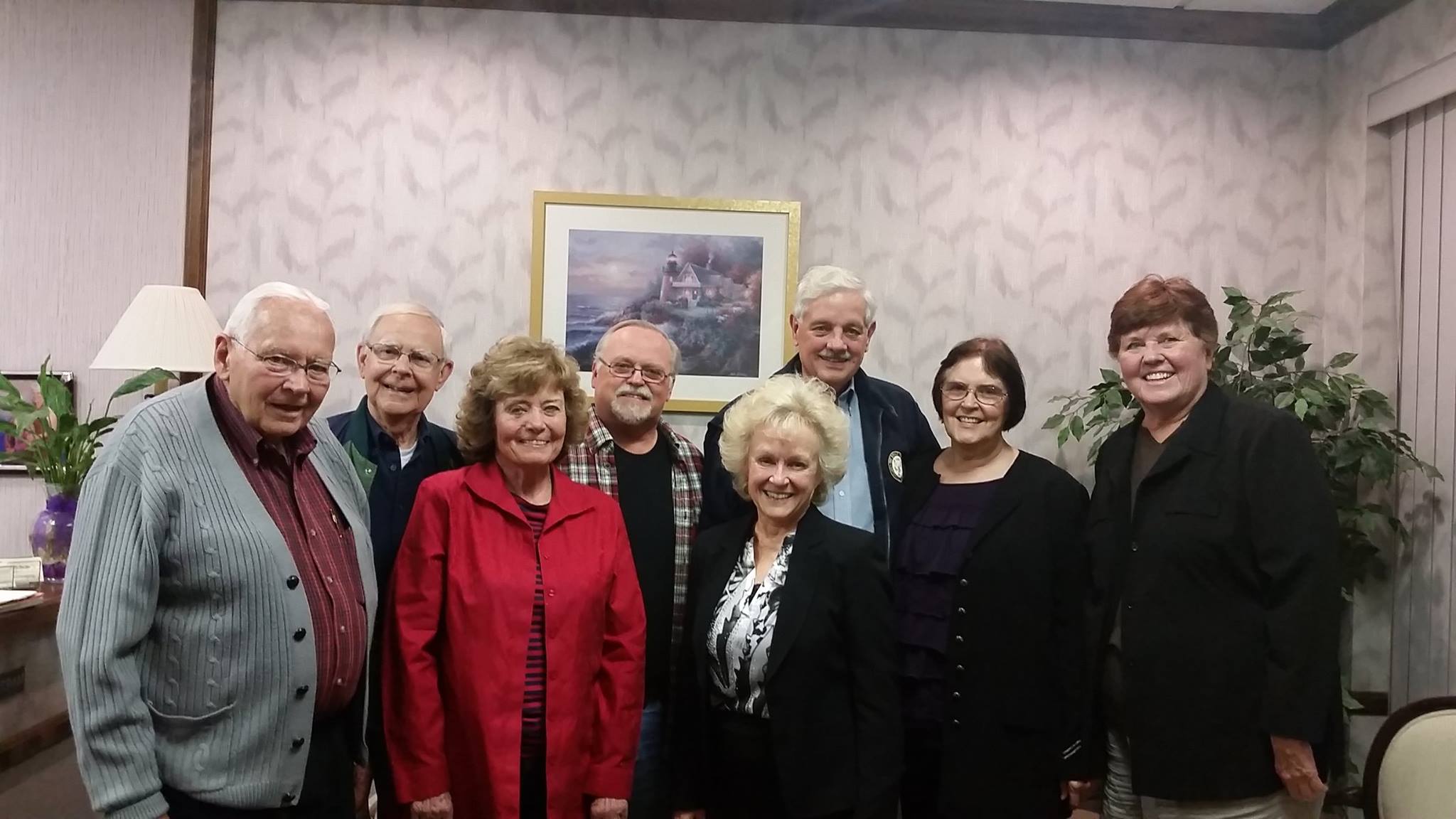 Dr. Booth founded an educational slide and filmstrip business called Outdoor Pictures. He also authored ten biology books including Birds of the West and Birds of the East.

In 1983, Walla Walla University honored him with the dedication of the 'Ernest S. Booth Marine Laboratory' building and library at the Rosario Marine Station.

Until his death in 1984, Dr. Booth served as president of the board of directors of World Medics, Inc. all the while continuing his efforts to make a difference in many parts of the world and funding a wide variety of worthwhile projects.